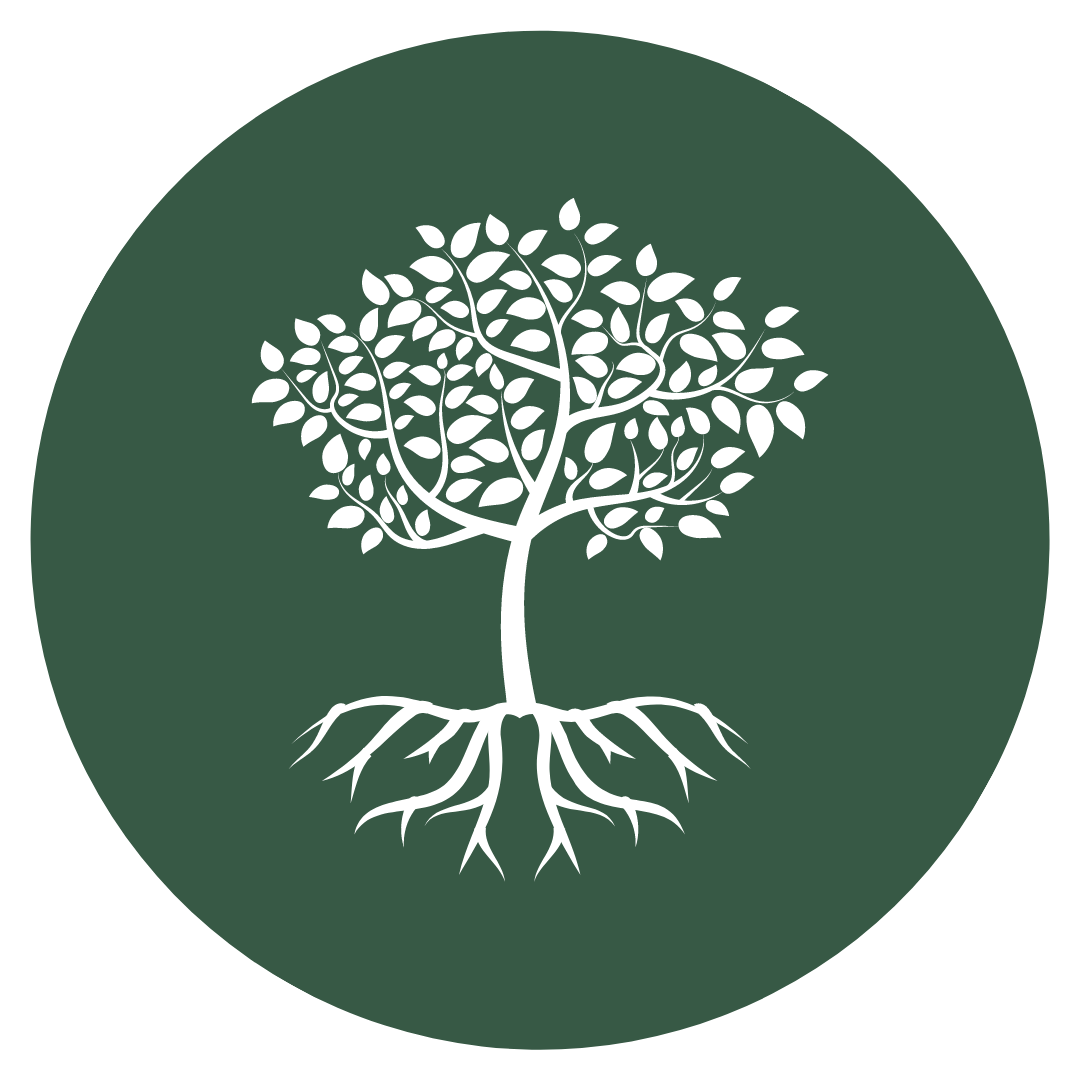 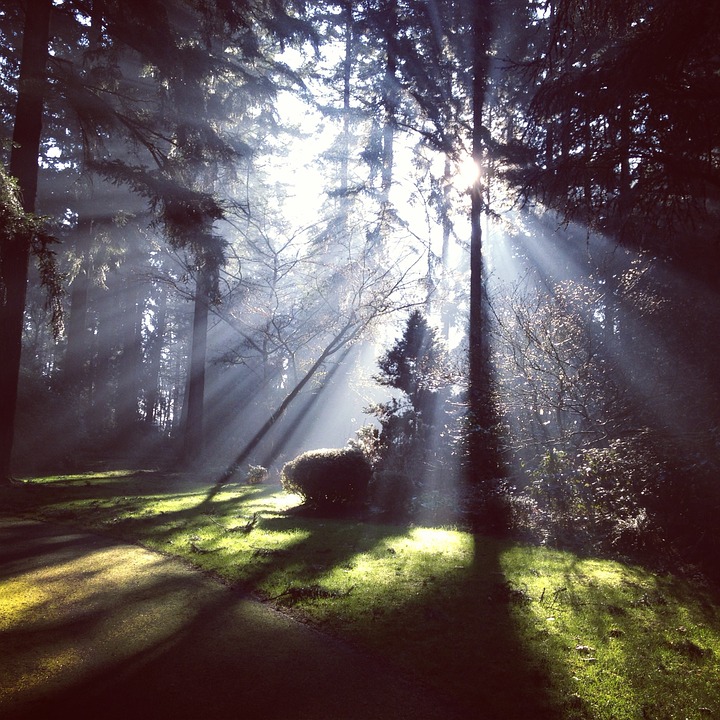 Throughout our Wellsprings offices, you will find many pieces of artwork with beams of light coming into dark areas, such as forests.  It is the “picture” in my mind’s eye of what counseling can do in people’s lives if they allow truth to penetrate the dark areas where they are constantly hurt.  When we are emotionally blinded in an area, we we are not sure what is going on because we cannot see what is around us.  We feel things very clearly, but we are unable to distinguish what reality is and how to move around in it because the room is dark.  Several years ago, there was a show on TV in which people were forced to complete tasks in utter darkness and many participants had extreme fear because they could not see clearly what they were really dealing with or touching.  The only thing they knew is what they were told.  One individual might perceive they were walking across a beam 40 feet in the air because they were told that was their truth and they were strapped up as if they were walking on a beam, but in reality they were only 12 inches off the floor.  How did they know what was real or not?  They could not see and depended on what they were told.   They walked through the darkness in extreme terror not realizing they were believing lies.  Sometimes the messages we were told as children verbally and nonverbally have created large areas of darkness in our lives because what was said or done to us was not really truth.  I continually challenge those in my office to examine what is truth and make decisions on truth, not on the words of those in our past or our present.  Words alone are not truth.  Words alone are intentions or manipulations.  Actions are truth.  Words and actions combined can be a  powerful light in darkness.  Choose to be a person who focuses on the light today.  It will bring illumination to the dark areas of your life.  Make a list of things from your childhood you know are not true, but that you continue to walk according to in your life.  These are the areas where you need truth revealed via praying and asking for God to show you truth or asking safe people in your life what is truth.

“For nothing is hidden, except to be revealed; nor has anything been secret, but that it would come to light.”